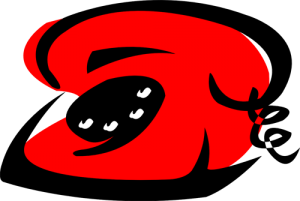 Do you want the voice talent to say “one, triple eight, one, two, three, four, five, six, seven?”

How about “one, triple eight, one, two, three, forty-five, sixty-seven?”

Be Specific For The Voice Talent

When I see the telephone number written 1-888-123-4567, I honestly could say it any of the four ways above. But perhaps you’ve got a specific way in mind. To make sure the voice talent you’ve hired says it the way you’d like, make sure you write it out.

It ensures sure you get what you’re looking for fast, as the talent can provide the correct read on the first take, instead of going back and having to redo it.

More Than One Way

If you’re doing a commercial and providing the phone number more than once, do you want the number read the same way each time? Or do you want it read a couple different ways? Consider this as well, before you send the finial script to your voice talent. Again, it saves time, ensures the proper read, and gets the job done faster for you.

Do you need a voice over for the holidays? Check out my special offers at http://msvo.me/holidayvoiceover