On a near daily basis voice actors ask one question over and over again. “How can I use social media to book more voice over work?” Either that or they comment, “I’ve tried to book voice work with social media, and it’s just a waste of time.”

Social media is not a waste of time. 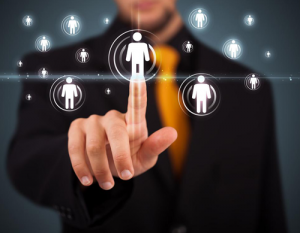 I’m going to be discussing social media in a couple posts this week, but before I get into how to make social media work for your voice over business, let’s explore why it isn’t.

I could very easily expand this post into a month long series… but I won’t.

Fact of the matter is, I notice one common mistake more than any other amongst voice actors trying to turn social media into leads and booked gigs.

Who are your friends on Facebook? What pages do you like? What groups do you belong to?

Who are you connected with on LinkedIn?

Who is in your circles on Google+?

I’m guessing it’s mostly voice actors. That’s one thing I’ve noticed in my years in the voice over industry. We love to network with each other. Now, keep in mind, that’s not necessarily a bad thing. But if your network is only filled with voice actors it shouldn’t come as a surprise that you’re not booking voice over work via social media.

You’re not networking with all the right people. 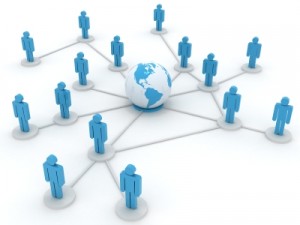 Before I dive any deeper into the subject of social media for voice over this week, here’s your homework assignment. Explore your network and start thinking about how you can expand it beyond the confines of other VO’s.

Start building a network of potential clients. People who could benefit from the services you offer.

On Wednesday, I’ll give you one really great tip for networking on social media.