I just finished watching a new episode of Chef Robert Irvine’s show Restaurant Impossible on Food Network. The show has inspired a couple blogs in the past. Today, it has inspired yet another.

In this particular episode, titled “Whabah Steakhouse” Robert and his crew take on their biggest challenge yet. A restaurant with a 4,000 square-foot dining room, which happens to be roughly four times larger than their usual projects.

That’s not a daunting task at all, is it?! Especially with only two days to revitalize the establishment and relaunch it to the public! 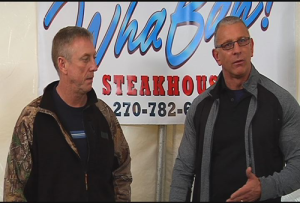 One of the biggest problems in the restaurant was filth. Over time the cleaning regimen had been let go. Staff slacked on their duties. Leadership was seemingly non existent. Laziness took over. The result of this perfect storm of complacency was an overwhelming mess.

No one even knew where to begin. So they didn’t.

The entire first day for the staff and Restaurant Impossible crew was just spent cleaning.

As I watched the story unfold, it got me to thinking about certain aspects of my voice over business and the enemy of procrastination.

The Enemy Of Procrastination

If the Whabah staff had cleaned up every day after every shift they would’ve never found themselves facing the formidable task of cleaning a 4,000 square-foot restaurant from top to bottom all in one shot. For what it’s worth, the video shown of the condition of the dining room would’ve turned your stomach. It was no small task!

What are you procrastinating on in your voice over business? What is that project (or projects) you’ve been putting off?

Why You Need To Get Started Today 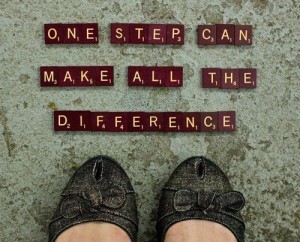 Like cleaning years worth of dirt, filth and grime from a 4,000 square-foot dining room; the longer you put off your task, the larger it grows, the more overwhelming it becomes. Eventually, you’ll be just like the Whabah staff. You won’t even know where to begin.

Begin today. With even a single step.

Break that task down into smaller bite-sized chunks. A few minutes here, an hour or two there. Before long, you’ll notice progress and that progress will give you hope. It will re-invogorate you. Goliath will fall.

Is it your bookwork? Your marketing? Your website? A new demo? Whatever it is you’ve been putting off, today is the day to get started.

You can do it!

I spent some time this weekend getting caught up on the Food Network show Restaurant Impossible. Chef Robert Irvine shows up at struggling restaurants and in a couple days does all he can do to solve their problems and turn the ship around. 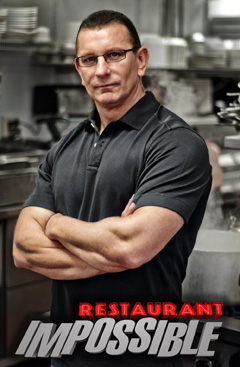 As I watched each episode of the show I found myself looking for the common denominator. Is there one thing that ties all of these struggling restaurants together?

I started looking for the obvious things…

While many of the restaurants shared among all of these factors, none of them had them all. Which means, though all of those are good reasons for a restaurant to struggle, or fail, none of them are common denominator.

Why Voice Over Talents Fail

It can be said that some of those factors can certainly lead to struggles in the voice over business. But is any one of them enough to cause you to fail? Probably not. 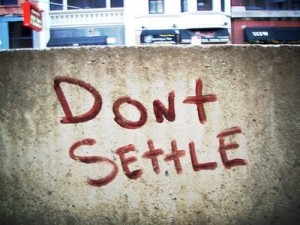 The longer I sat watching episodes of Restaurant Impossible and the more I pondered the question of what the common denominator was, the more obvious it eventually became to me.

Then I thought about some of the stories I’ve heard from struggling voice actors. Talent who were once successful who can’t seem to get things working for them anymore. Talent who have never been able to get it to work for them.

What is it that makes restaurants and voice over talents fail? The answer is complacency.

As I considered all the different factors that lead to failure in both businesses, as I reviewed each of the stories, that’s the one common denominator that kept popping up.

In each of the failing restaurants the one theme that was always there was owners who enjoyed success for a season and got comfortable. They quit trying. Quit innovating. Quit changing. They settled into a groove and eventually got stuck in a rut! They took their success for granted and watched it slip through their fingers.

They settled into a groove and eventually got stuck in a rut!

The same can happen in your voice over career. You settle into the same clients, but aren’t prepared for the day when they don’t need you anymore. You milk a particular genre or niche until it no longer exists and you don’t have a new direction. You’ve used the same demo for five years because you don’t want to produce a new one.

Get complacent in your career and watch your success fade away.

I ask myself this question often. I brainstorm it at least a few times a year. What’s next? What’s my next move? My next play? My next attempt? My next genre? My next demo? I want to enjoy my success as it comes, but I want to make sure it keeps coming!

You need to do it too. Don’t settle in. Don’t get too comfortable.

QUESTION: Has complacency ever got the best of you? How did you breakthrough? 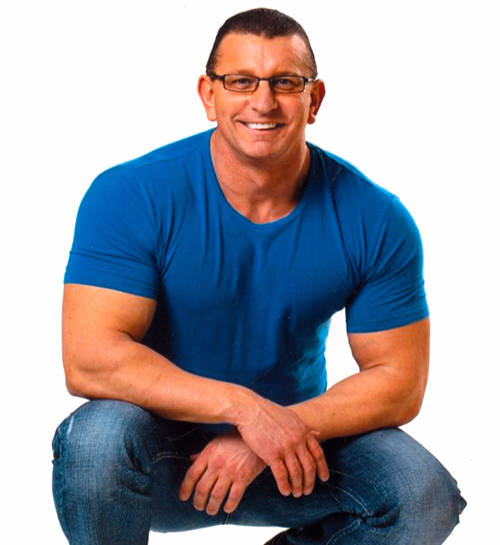