In last weeks video tip I discussed the value of coaching. Having had the opportunity to work with some really great producers during my nearly two decades in broadcasting, I know what a difference a good coach can make!

This week the World-Voices Twitter Chat was on the subject of Predatory Coaches and Demo Mills. It was a very enlightening chat filled with plenty of valuable information.

The cold, hard truth is, there are a ton con-men out there. I know the term sounds strong, but let’s be honest. What else do you call someone who promises the moon, takes all your money and delivers nothing of value? Con-men, if I’m being entirely frank, might actually be a mild term!

Finding A Good Voice Over Coach

Knowing there are so many bad coaches out there, where does one turn to find a good one? An honest one? A coach that will actually help you develop your voice over skills?

I put this question out to a large group of professional voice actors recently in a Facebook group. The suggestions and recommendations began to pour in rather quickly.

Let me be upfront with you in saying that I have not personally worked with most of these individuals in a coaching capacity. However, based on the number of recommendations that were given, and from whom these recommendations came, I feel confident listing their names on my blog.

Voice Over Coaches To Consider 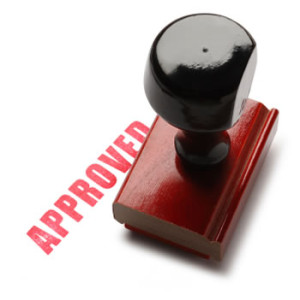 Pat Fraley – I had the opportunity to attend a workshop lead by Pat. He’s brilliant!

Marc Cashman – His resume speaks for itself!

Terry Daniel – He produces an incredible amount of content. He knows his stuff! .

Roy B Yokelson – Roy’s name has come to me repeatedly as a trusted coach.

September Day Carter – Highly recommended for those new to voice over.

This list is by no means intended to be a comprehensive list of voice over coaches. However, these are definitely some of the most recommended names that I’ve received in my attempts to compile a list. They’ll provide you with a solid starting point, and they’ll steer you well clear of predatory coaches.