On New Year’s Eve I found myself in a very interesting situation. I was scrolling through my Facebook and Twitter feeds in the evening and noticed a reoccurring them among many of my fellow voice actors. The theme was one of gratitude, which I found quite refreshing.

As they prepared to close the book on 2014 and start anew in 2015, messages of thankfulness for all the great clients and projects from the previous year were being shared. 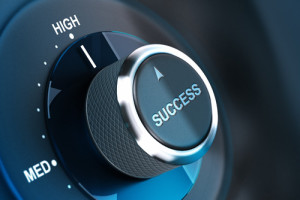 Have you ever caught yourself thinking, “Man, if only I had the clients that guy has?” Or, “Gosh I wish I was booking work like her?”

Amidst messages of gratitude and thankfulness, I also found a different series of messages. Those of comparison and, dare I say, envy. Talent who were playing the comparison game.

Rather than being thankful for the gigs they booked or the clients who did business with them, they were longing to have to gigs and clients that other “more successful” talent had.

In doing so, they were negating their own success in 2014 and, in my opinion, heading into the new year with the wrong mindset.

Defining Voice Over Success For Yourself

Have you ever stopped to actually define what voice over success looks like to you? I’m not talking about how you perceive it in your colleagues. I’m talking about to you. Personally.

Before you’re ever going to be satisfied in your voice over career, you’re going to have to define what success looks like to you. Click to Tweet 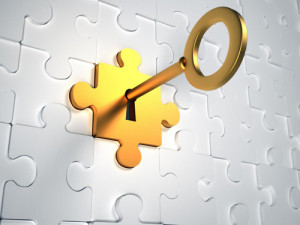 Until you know what success looks like to you, you’re going to have a couple of problems.

First, you won’t know what you’re trying to achieve. Second, you won’t be able to put together a plan to achieve it. Third, without a clear definition, you’ll aimlessly spin your wheels and live vicariously and, most likely, unhappily, through your peers.

If you haven’t thought about it before, I’d suggest making it a priority. Spend some time thinking about what you want to accomplish in your voice over career, and the role you want your career to play in your life.

Define success for yourself, then you won’t be impacted by what it looks like to others.

For Comment: Do you have a personal definition of voice over success? What is it?