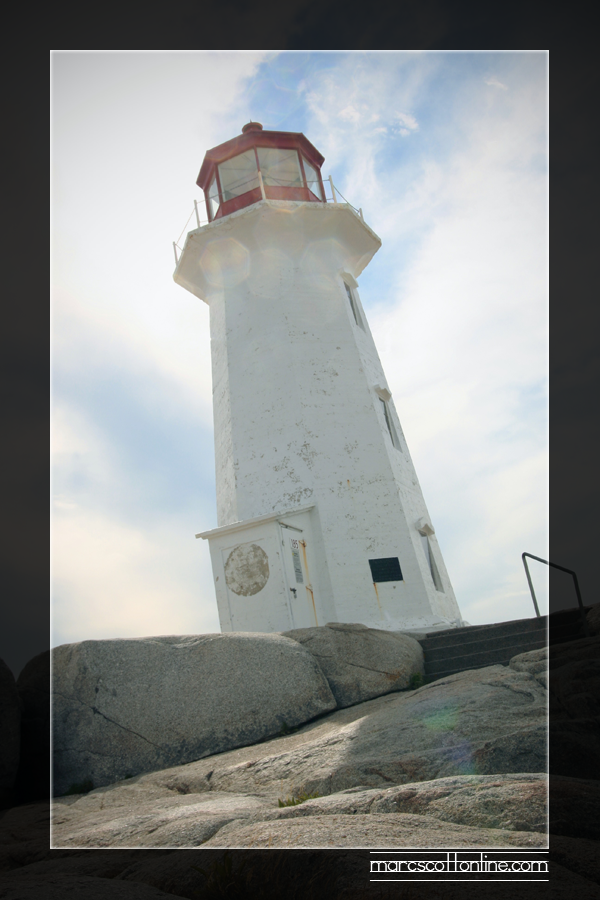 That was a great vacation.

I ate a lot of lobster. A lot!

I saw Fenway Park in Boston. I climbed on the rocks at Peggy’s Cove in Nova Scotia. I road the ferry from Saint John to Digby. I stood next to the lighthouse where the first distress signals from Titanic were received in Prince Edward Island. I have a bag of Lobster flavoured Potato Chips from PEI I can’t wait to dive into!

Now I’m back in the office and ready to record your voice-over. Time to start saving funds for next year… when I hope to head west!